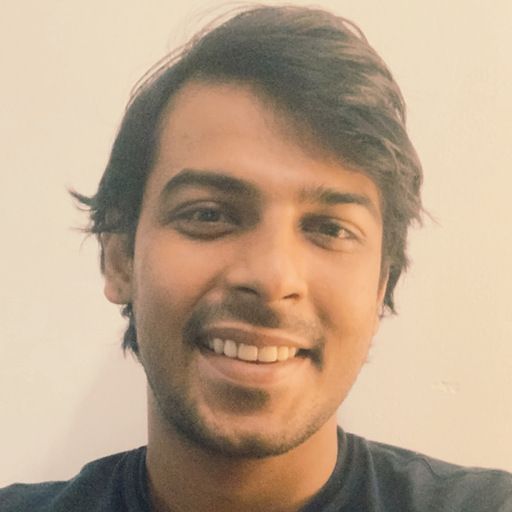 We help sellers create ad campaigns to improve visibility and thus, revenue. Considering we charge 0% commission; ad revenue is important. But educating our audience about the efficacy of ads is a difficult task because most of our users are from tier 2/3+ towns.

About a year ago, creating and running ads on Meesho was a complicated task for many sellers, especially the new ones. And since a big pie of our sellers have a very basic knowledge of e-commerce and digital marketing, a complicated feature drew anxiety and thus reluctance.

This story is about how we simplified the advertisement creation process for our sellers and helped them advertise their products better on Meesho.

But first, the backstory.

The initial campaign creation process consisted of the following steps

Plenty of moving parts and a lot of friction.

This unguided and lengthy procedure caused a significant number of sellers to abandon the ad creation process at different points.

Here’s the ad creation funnel and the percentage of drop-offs at each step:

The drop-off rate peaks at ‘catalog selection’ (~20%) and gradually decreases to ~2% at the last step.

With the main exit points identified, we moved on to analyze the underlying factor causing this drop-off.

Falling back to data

Leaning on our learnings

We drew from our past experiences of dealing with seller-facing-anxieties, and zeroed in on the following workable insight:

Earlier, we ran an experiment where we recommended catalogs to sellers via In-app notifications, email, Whatsapp, etc based on the  O/C, returns, views of the platform, and the earlier campaigns' ROI.

This little nudge caused our revenue to jump by a healthy 15%. There was a clear correlation between catalog recommendation and the ad creation process.

Utilizing our learning and data, we created a catalog recommendation model that addressed seller anxieties and catered to their core intents.

We redesigned the UX flow centered around two guiding principles:

We’ve redesigned the catalogs selection flow from a multi-step manual process to a single-step flow. Users can fetch the catalogs based on their intent with a single click.

Presently, when the seller opts to create a campaign, they can select from three options based on their intent as opposed to earlier where they had to start from scratch.

Within a few weeks of going live, around 50% of the all campaigns created were through the catalog recommendation feature. Sellers were able to create and push out campaigns easily. This bumped up their visibility on the platform and thus caused a steep 16% increase in the ad-revenue generated.

This project wouldn't have been possible without the dedicated effort of the team. Huge shoutouts to Shraddha Vimal and Prasanna Arunachalam from the product team and Tonmoy, Vidya, Rahul Srivastava from the design team.

Special thanks to Usman Zafar for helping me write this blog.

If you want to work with me on such amazing projects, why not check out our careers site for our openings?